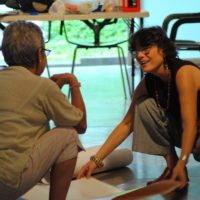 Ruth Guttfreund was born in El Salvador and left to study special Education in Israel, after which she went to London to study art and art therapy. She trained in St Albans, graduating in 1985. She then earned an MA in the Psychology of Therapy and Counseling at Antioch University, at a branch in London. In London, she worked in a Latin American women’s refuge, in a Special Education School, at a Community Centre for Youth with Downs Syndrome, and at a Psychiatric hospital. Her return to Israel brought her the opportunity to work with children at risk in a hostel and in schools to cater to children with special needs who were being integrated in regular schools, as well as a women’s centre, and private practice.

Ruth returned to El Salvador in 2003 to a Prevention of Violence and Juvenile Delinquency Project, as an “arts as prevention” consultant. She also worked in a rehabilitation Foundation designing an arts service for patients with disabilities, which included training artists who would facilitate the arts workshops, and then supervising them. She has since dedicated herself to Social Intervention Projects, some of which have been financed by international cooperation organizations like the EU, UNDP, UNICEF, and the Spanish Embassy. In addition, she facilitates self-care workshops with multidisciplinary teams, as well as teaching to introduce the use of art in therapy and in the school system. She organizes workshops in her studio, as well as exhibitions and talks focusing on the topic of art as mental health. Her studio is one of the sites of the Nuit Blanche of San Salvador, and she is on the events’ organizing committee. 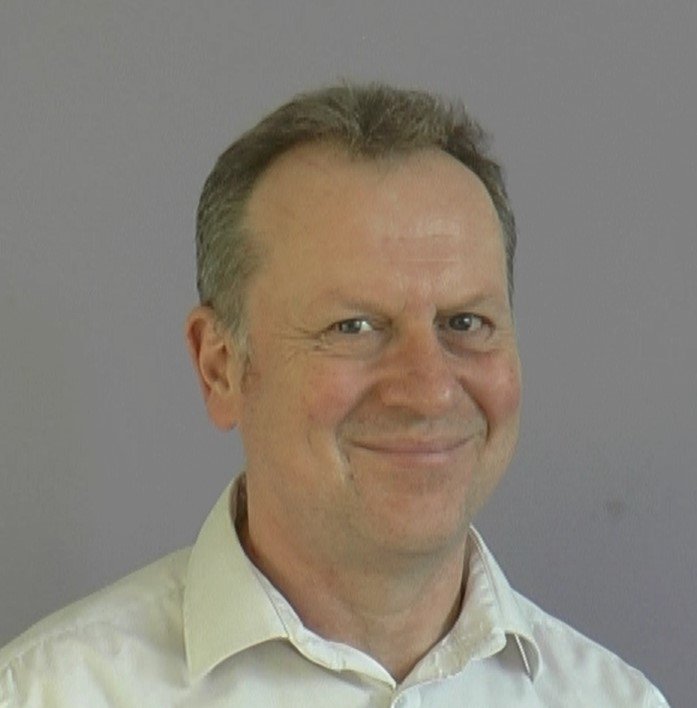 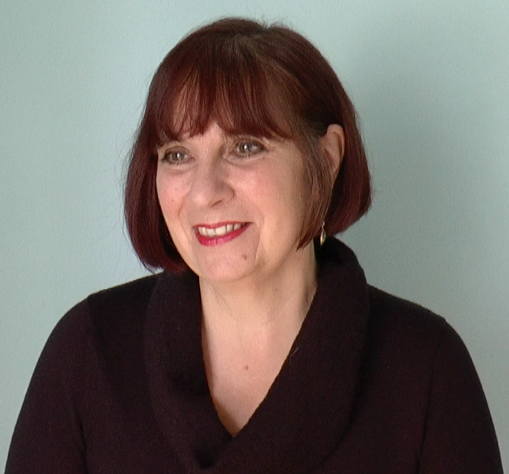 Here's what some of our users have to say